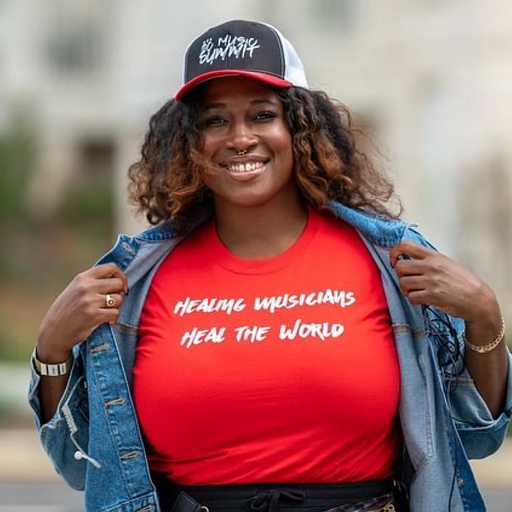 Dior is a woman on a mission. Known for her broad range of creative roles, including community builder, humanitarian, activist, entrepreneur, and musician, she is a seasoned, respected member of the DC creative scene and beyond, committed to empowering all people, especially Black women and girls, and leaving a legacy of positive change. Dubbed the “Hip-Hop Polymath” by the Washington Post, Dior knows how to create impact. She is founder of the DC Music Summit, a premier music conference and exchange hub, featuring industry leaders, artists, influencers, and high-profile brand sponsors who join forces to help grow the music industry in the nation’s capital.

A proud DC native, raised across the globe, Dior is a Duke Ellington School of the Arts alumna. She holds a bachelor's degree in Theatre Arts from the University of Maryland.  At her core, she is about breaking down barriers and sparking a movement, revealing the ways diversity lends greater understanding of what it means to be human. 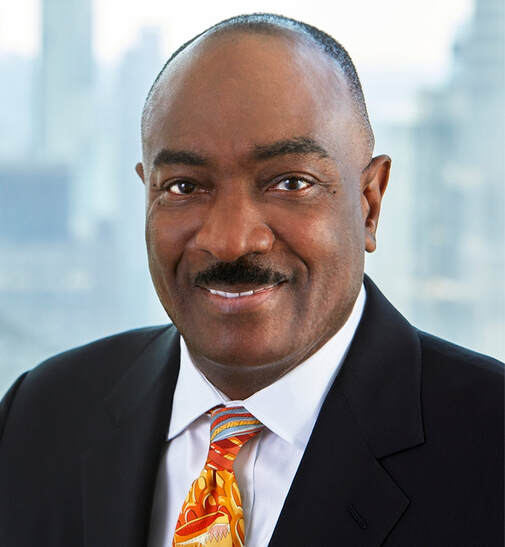 Chairperson of the DC Commission on the Arts and Humanities

Reggie Van Lee is Partner and Chief Transformation Officer at the Carlyle Group, helping ensure that the firm is maximizing its market competitiveness, driving growth and operating most effectively and efficiently as an institution.

Before joining Carlyle, he spent 32 years at Booz Allen Hamilton, where, before he retired as Executive Vice President, he led numerous business units across multiple industries. Prior to Booz Allen, he served as a research engineer with Exxon’s production research company.

Reggie is a member of the board of directors of Fortitude Re, ProKarma, Gallup Inc, Deep Labs, OmniSpeech, the Women’s Venture Capital Fund II, National CARES Mentoring Movement, the Coalition of  African Americans in the Performing Arts, John F. Kennedy Center for the Performing Arts, Blair House Restoration Fund, Washington Nationals Philanthropies, Studio Museum in Harlem, the Public Theater, and the Juilliard School.  He also serves as the Chair of the Washington DC Commission on the Arts and Humanities, appointed by Mayor Muriel Bowser.  Formerly, he served as Chair of the board of Washington Performing Arts and Vice Chair of the board of the Washington Ballet.  He was named one of the top 25 consultants in the world by Consulting Magazine, selected as a Washington Minority Business Leader by the Washington Business Journal and named Black Engineer of the Year by Black Engineer magazine. He holds both a Bachelor of Science and a Master of Science in Civil Engineering from MIT and an MBA from Harvard University. 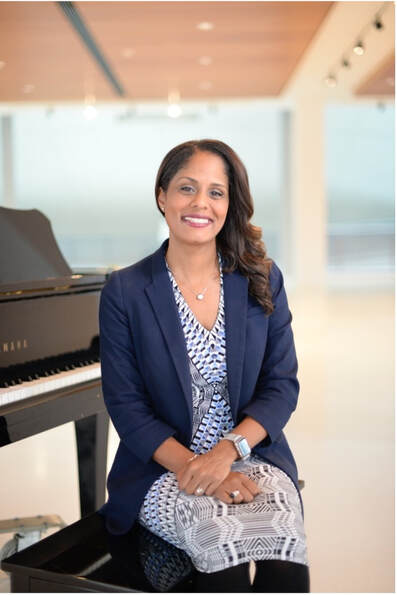 Principal/Head of School
Duke Ellington School of the Arts

Since 2017, Sandi M. Logan has served as the Principal of the Duke Ellington School of the Arts (DESA) and, since 2021, as its Head of School. She served previously as the Director of Academic Operations and later as an Assistant Principal. Ms. Logan oversees DESA’s academic and arts curriculums, student support services, operations, finances, development, human resources, and special events. She serves as an ex officio board member on the Duke Ellington School of the Arts Project and the Ellington Fund boards and is an active member of the Local School Advisory Team (LSAT) and SHADE, DESA’s parent organization.

Prior to joining DESA, Ms. Logan proudly served as a Special Education Chair within the Montgomery County Public School System (MCPS) in Maryland.  In this capacity, she served on the front lines of identifying students with special needs such as learning disabilities, autism spectrum, and emotional disturbances.  With a passion for supporting the educational and emotional development of our young people, she led a team of education professionals in teaching children with emotional disturbances at the Positive Education Program in Cleveland, Ohio. In this role, she implemented such forward thinking programs as art therapy as an effective support mechanism for enabling troubled youth to express themselves in a positive and constructive manner.

As a native of Cleveland, OH, she attended The Ohio State University and graduated with a Bachelor of Arts with a concentration on U.S. and Pan-African History.  She earned a Master’s of Education (M.Ed) from Cleveland State University, and holds an Education Administrator Certification from George Washington University. 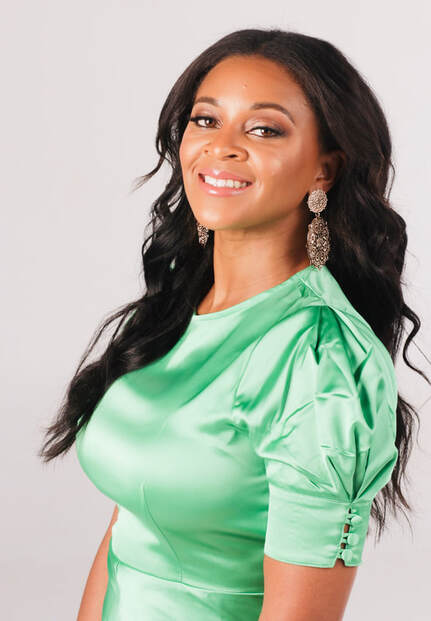 Kennisha L. Davy, Associate Director for the DC Creative Affairs Office, has over 10 years of experience with a diverse background in entertainment and arts, organizational leadership, and education. Throughout her career, she's managed and analyzed organizational executive policy and has developed strategies to help build and re-structure systems for effective organizational processes. Mrs. Davy previously served as the Chief of Staff for The DC Commission on the Arts and Humanities and the Senior Associate Director for the Mayor’s Office on Talent and Appointments.

She is committed to her community and continues to serve the residents in all 8 Wards of the District of Columbia in her spare time as an innovative entrepreneur and through various community service efforts including food drives, mission trips, and back to school initiatives in her work as a Minister at New Bethel Baptist Church in Washington, DC. Mrs. Davy attended Florida A&M University where she studied Biology (Pre-Med).