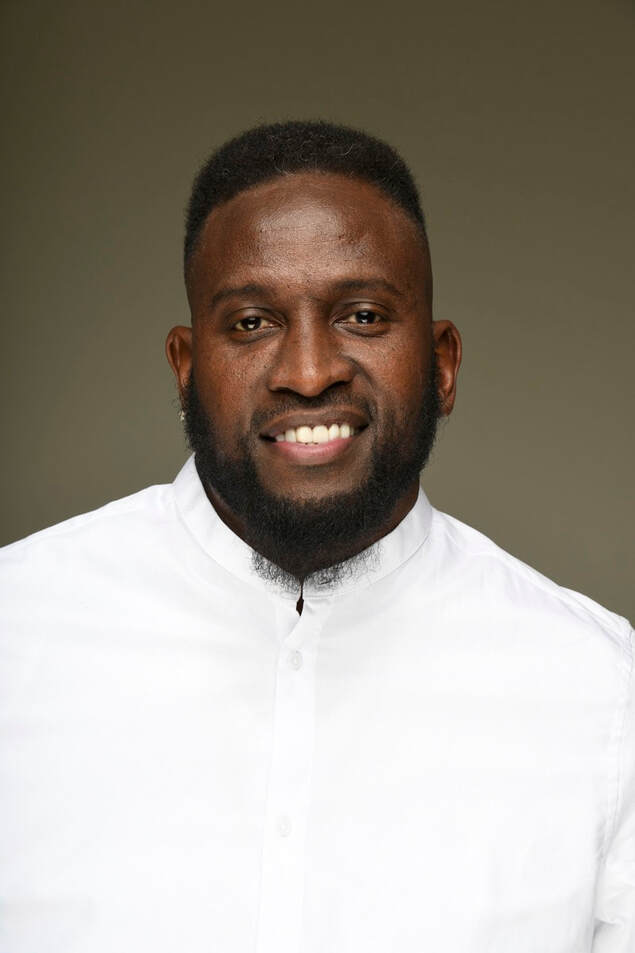 Anwan ‘Big G” Glover
When you got it, you got it, and Anwan ‘Big G” Glover sure has it.... Anwan’s professional acting career kicked off in 2002 when he auditioned for the HBO series “The Wire.” The Emmy award-winning casting director Pat Moran was so impressed that she immediately cast him in the series. He played the acclaimed character “Slim Charles” in the recurring role until the series ended. However, Anwan Glover has appeared in more than a dozen films, web series, and television series since 2004. Some notable titles are 12 Years A Slave (Cape); Law & Order: Special Victims Unit (James McDonnell); Scream Queens (1950’s Truck Driver); and more. Now, you can look for Glover in the new TV series "The Deuce" where he plays the character, Leon. The drama series looks at life during the 1970s and ‘80s in New York City during a time when the industries of pornography and prostitution were ruling Manhattan. There is a great deal of anticipation for the premiere of the series because of its all-star cast with James Franco, Maggie Gyllenhaal, and Gary Carr from the creative minds of George Pelecanos and he David Simon. Some of Anwan’s recent work was an role in the short series “We Own This City” in which his part was a civilian father who is stopped by Baltimore PD for “driving while black”. Expanding his career, Anwan has stepped into the director’s chair with music videos under his belt and a YouTube web series "Transitions" where plays the role of Adonis Black. When he’s not busy pursuing his acting career, Anwan is an active player in the Nation’s Capitol’s movement against violence. Also, known as “BIG G” and ‘G PRINCE” he was on air at 93.9 WKYS and 95.5 WPGC and had the number one show on Sunday nights for both consecutive stations. He was appointed his own “Big G day” by former DC Mayor as well as accolades that have him as the unofficial “KING OF D.C” for his involvement in the community. Anwan’s philanthropy work has been frequently recognized throughout the years because of his ability to tell his own story of redemption. Being a victim of gun violence himself, Anwan has been shot 13 times starting at the age of 12. Being able to survive through trying times such as those and the loss of his younger brother to gun violence has helped youth gravitate to Anwan and open up about their own situations, fears, and future dreams. This was the inspiration for Anwan to create his own non-profit called “Hugs Not Slugs” that focuses on gun and gang violence prevention. Anwan also sits on the Washington D.C. Government Board of Nightlife in which he serves as The Nightlife Commissioner.   He is also the lead vocalist of the well-known and successful Washington DC-based “go-go” band “The Backyard Band” “BYB” which he co-founded in 1988. Still the "hottest band in DC, guaranteed to sell out venues today, after 20 years of being on the scene. If your looking for a well rounded individual no need to look any further. Anwan “Big G” Glover is who you need.