LIVE PODCAST
The District of Misfits show was born back in 2016 when Marcus, aka the Pasteurized Chef, wanted to give the subcultures of the District of Columbia a fun and safe platform to share with the world the real DC before someone else told our story for us. We are made of four co-hosts Marcus Bradley Donovan (Pasteurized Chef), Damon “Boo” Dixon (Crushing Boo), Valerie Torres, Jamie Roderick, and our sound engineer Nick “Boozy Bastard” Romero. We are everything DC and all of the DMV. There is not a more DCAF podcast than the Misfits. We focus on the local Restaurant/Bar industry, Musicians, Artists, journalists, and people doing good in the DMV. We look forward to continuing our journey with the great people of the most powerful city in the world, Washington, DC. 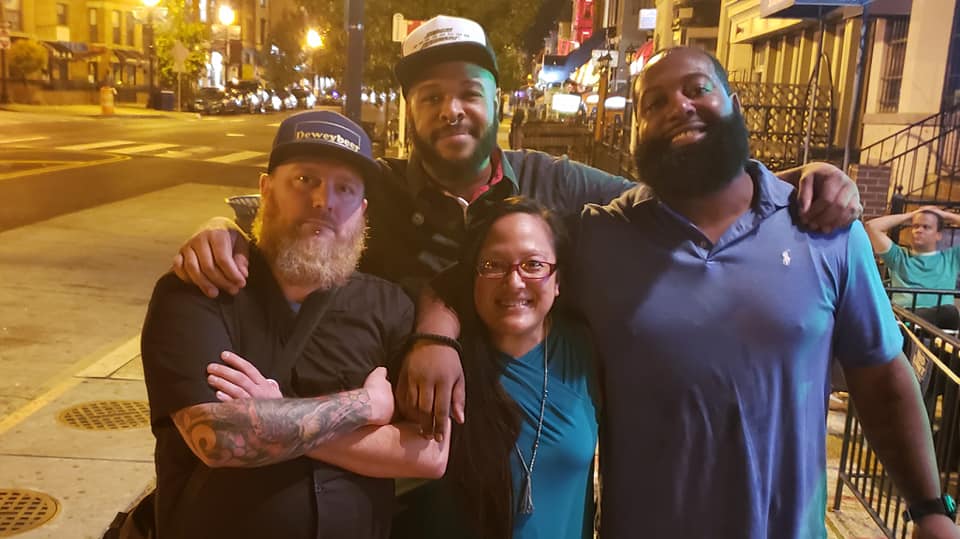 Drop some Oral History! Stop by for a 5 interview with the DCMS Team October 14-16th! 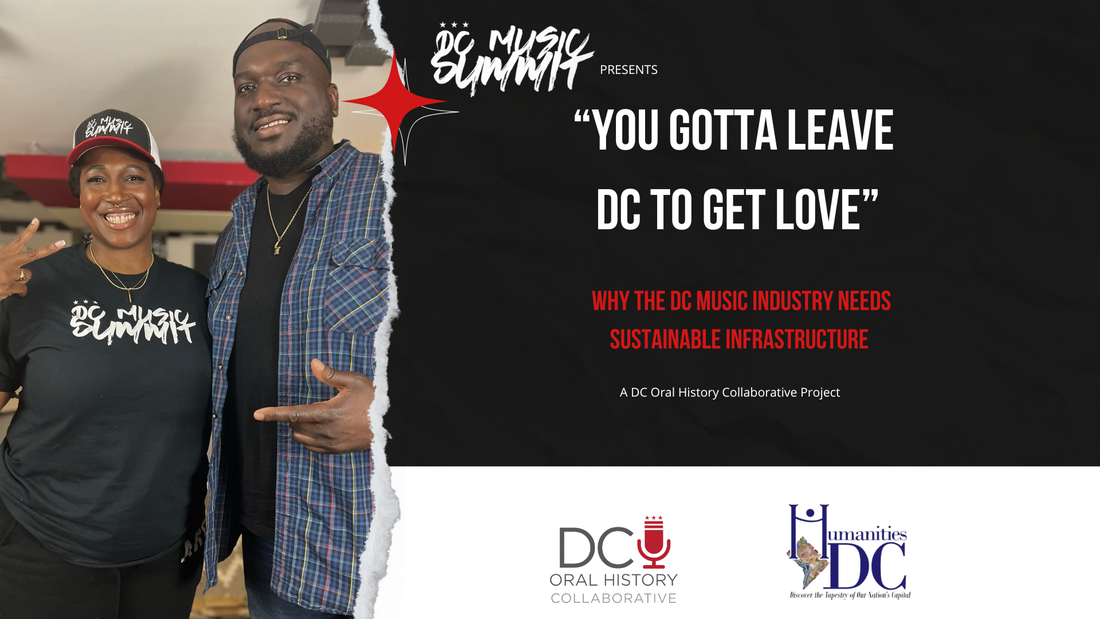 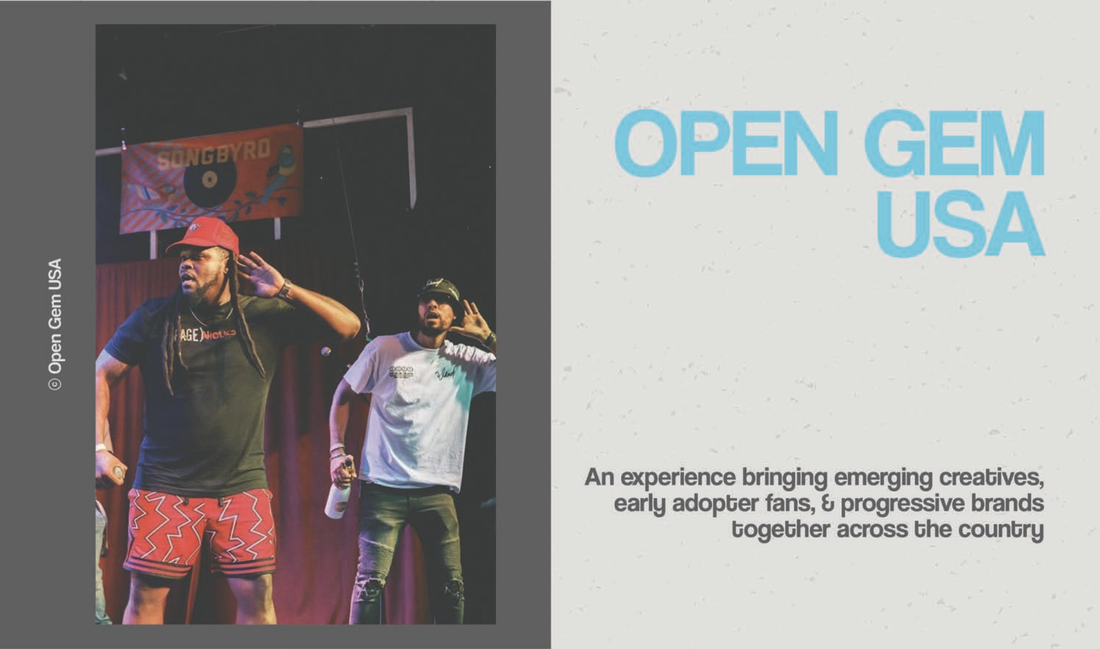 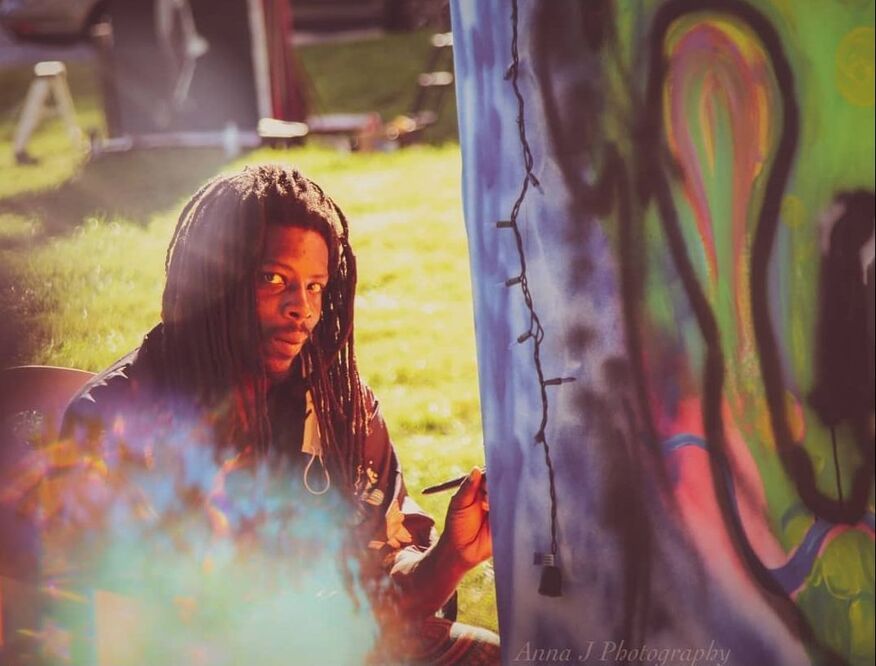 Presented  by the AMPHBNS Saturday 7pm
Judy Cohall, Producer
"Fresh Convos: A DC Hip Hop Oral History" is a short-form documentary produced in partnership with Humanities D.C., the DC Oral History Collaborative, the DC Public Library, and the AMPHBNS collective. The film captures a remarkable period in the D.C. region when HIP HOP artists from the area came together at numerous locations along the U Street corridor to produce what is now known as "the golden era of the DMV." JoeyTooFresh, the host of the "Fresh Convos" podcast, gathered the information required to produce a film that vividly depicts the thriving existence of Hip Hop culture in the D.C. Metropolitan region in the mid-1990s.

The AMPHBNS first met in Washington, D.C. in the mid-1990s at an artist's workshop called "The Freestyle Union." They looked to each other for motivation and inspiration as a group of 20 lyricists, deejays, producers, painters, singers, dancers, and even martial artists from as far away as the Philippines to the Caribbean. The name "AMPHBNS" refers to the diversity of the collective's talents and each member's ability to adapt and grow.

"The Lifeline" was an open-mic event in which producers played live beats and emcees were urged to contribute with impromptu rhymes. Among others who performed were Organized Konfusion (Pharoahe Monch's former group), Company Flow (EL-P of RUN THE JEWELZ's former group), MFDOOM, and David Banner. Members of the group have also played for art galleries and charity events ranging from Washington, D.C. to Germany.

Before tragedy split the collective, they produced a song in 1998 called "Lettuce (Entertain You)" b/w "Journey."
"Vol. 1: The Breathe Album," which featured videos for "The Years," "New York City Minute," "My Theme Music," and "Breathe," was the collective's first official album release of previously unreleased content.

Soon after, "Crush" was released, focusing primarily on themes of love and relationships. The lead single from Volume 2: Heavy Water, "Grand Scheme," featured darker tones, touching on the climate of uncertainty during quarantine.
WATCH LIVE STREAM